More actresses are coming out.

They’re stepping out of their closeted lives during a sea of flashing lights, red-carpet ceremonies and fancy dinners to claim their own labels. “I am not a feminist,” I’ve heard multiple times; too many for my own personal liking.

I am all for women being able to assert their own “labels,” define their own sense of self. As a feminist, this is what I do. But too many actresses are setting a bad example for girls and boys everywhere by publicly stating they’re not feminists – and for all the wrong reasons.

The blatant definition of feminism stands as such (depending on your version of the dictionary): “feminism is the belief in the social, political and economic equality between the sexes.” That’s it, that’s all. And yet here we have Meryl Streep advocating against calling herself a feminist during an interview with Time Out, where she’s promoting her new film “Suffragette” – ironically enough. 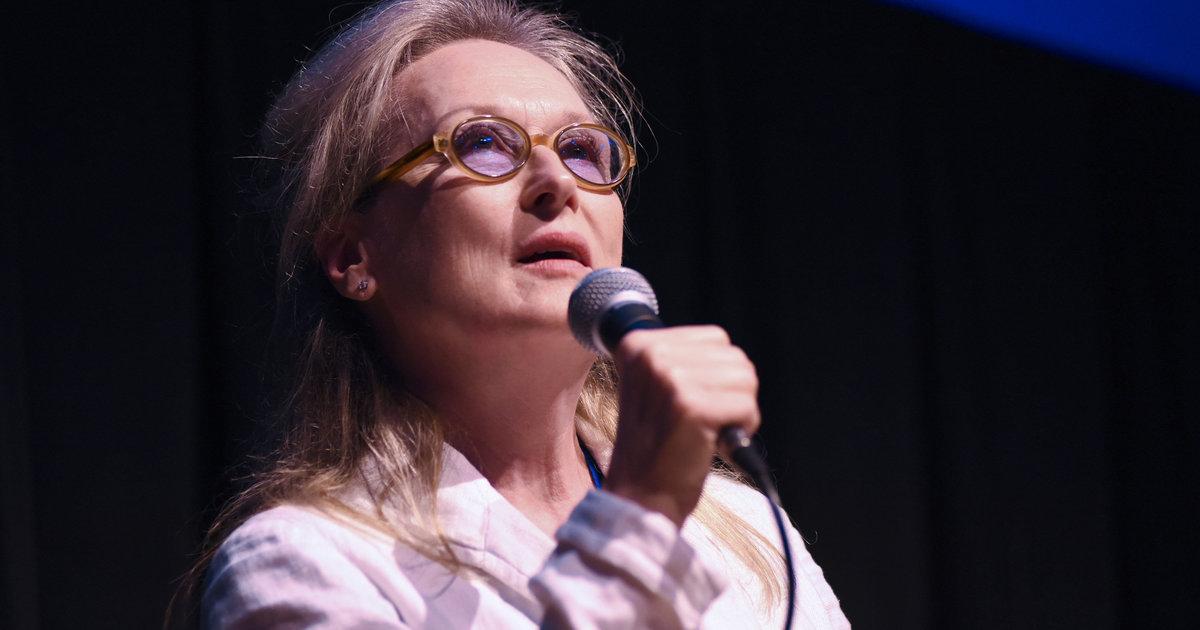 “People at agencies and studios, including the parent boards, might look around the table at the decision-making level and feel something is wrong if half their participants are not women,” Streep stated. “Because our tastes are different, what we value is different. Not better, different.”

She went on to say that, “When you’re in your teens or 20s, there is an abundance of ingénue parts which are exciting to play, but at my age, you’re usually the wife or the girlfriend, a sort of second-class citizen.”

Meryl’s words are clearly those of a feminist standpoint, however she still does not associate herself with the word. Instead, she identifies as a “humanist, for a nice, easy balance.”

Another issue our society seems to have when refusing to accept the feminist movement – trying to defer it into another movement all together, “humanism.” While feminists also fall into this category, it is an entirely different stature. The definition for humanism states – “humanist beliefs stress the potential value and goodness of human beings, emphasize common human needs, and seek solely rational ways of solving human problems.”

Why are we not pointing out the differences here? Our famous, fearless ladies are confusing their terms. Feminism is called such because it is a movement that derives from the underprivileged and inequality of that gender – females. To achieve equality, you need to sponsor the rights of the disadvantaged gender. Hence the term FEM-inism.

Marion Cotillard, another well known actress in the industry, has come out with her stance against feminism. In an interview with Marie-Claire, she opposed the term as she feels it creates a separation between the genders.

“For me, it doesn’t create equality, it creates separation. I mean I don’t qualify myself as a feminist. We need to fight for women’s rights, but I don’t want to separate women from men. We’re separated already but we’re not made the same and it’s the difference that creates this energy in creation and love. Sometimes in the word feminism there is too much separation.”

Yet another example of an actress throwing the word “feminism” to shame without even understanding its core definition. Why are we still under the impression that feminism = women are better than men, and deserve more rights? Have we gotten so caught up in the whirlwind of media that our blurred lines are getting more and more… well, blurred?

She, like Meryl Streep, points out that men separate women because we are “different” and that’s what’s good. And I agree; there are some good differences between the two. However the major differences are the ones that are stopping us from being able to express our individualities without being slut-shamed, ignoring our basic rights to control our own bodies, placing both genders in a binary table with specific traits that mean boy and girl.

In a career dominated by men, these two wonderful actresses are not, unfortunately, helping the issue at hand by placing a bad example right in the news feeds of young girls. We need more feminist conscious actresses and actors to fight for equal rights, the ability to make young people listen and fight for their rights. After all, we spend the most time paying attention to the media. Why not make it worthwhile?