Guess what?! Everyone’s favourite Next Generation Degrassi television star, Melinda Shankar is starting her own inspirational project addressing both industry and personal misconceptions. The Women’s Film Collective caught up with her at a conference she gave at the Ottawa International Film Festival on industry insider knowledge beneficial for those of you embarking on a career as an actor.

Melinda was raised in Ottawa, but moved to Toronto when she got her big break on Degrassi’s Next Generation. Today, she stands just over five feet with a mountain of knowledge and experience to share with those wishing to get into the industry.

Melinda graced the room with poise and humour. She gave a refreshingly honest account of a day in the life of an actor in a Canadian context. She shared about the inspiration and purpose of her new project MissConception which she created to be the kind of resource she would wanted when she was trying to find her way into the industry. Melinda bridges the gap of insiders and outsiders by speaking openly about what it’s like on set. She offers key advice for actors and actresses wishing to make their own way on screen and has a wealth of knowledge when it comes to branding such as how to utilize social media to your advantage. Her advice would be an asset to anyone when discussing image and branding- just look at Melinda’s Instagram.

What made her talk really engaging was her own personal accounts and stories. She opens up about her own misconceptions as an actress. She connects to the audience in a way that gets us to think about misconceptions that we all hold that may be preventing us from recognizing what we really have that is unique to offer. 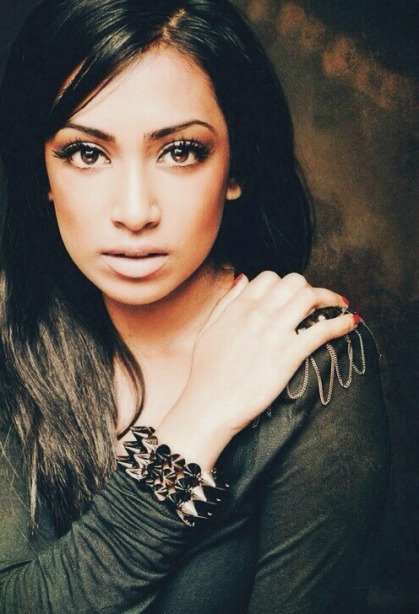 Melinda is refreshingly herself. Often we wonder how much of someone’s personality or beauty is contrived for television. Melinda was just as gorgeous and fun loving in person and the Women’s Film Collective left talking about how we had just met a true Canadian gem. She is making a name for herself through these projects as a mentor and talented image consultant. We look forward to hearing more from Miss Conception and Melinda Shankar in future.